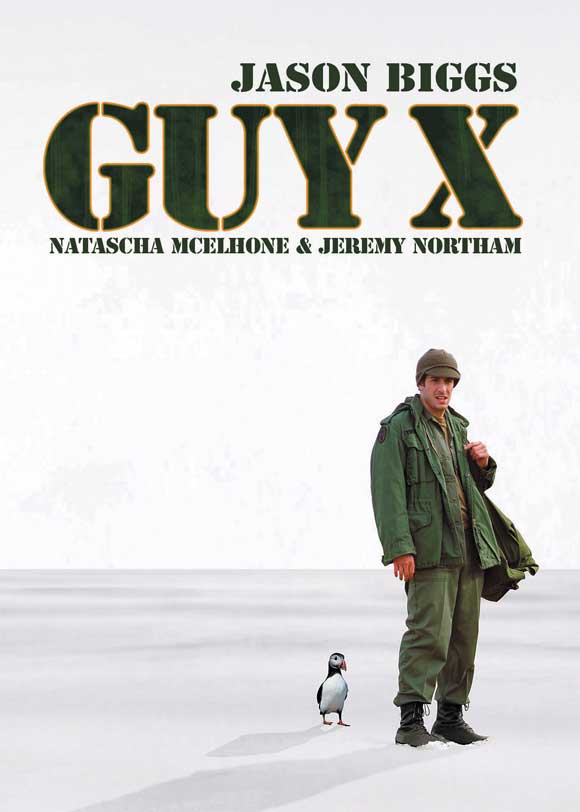 US Army Corporal Rudy Spruance arrives at a remote American military base at Qangattarsa, Greenland – located somewhere above the Arctic Circle – just before the summer solstice in June, 1979. Beyond a two day out of the year environmental occurrence which negatively affects his arrival, his reaction to which he will probably be forever best remembered by his fellow GI’s at Qangattarsa, Rudy faces two problems: he is not supposed to be there, his next assignment which was supposed to be at a base in Hawaii; and he cannot convince anyone at Qangattarsa that he is not Corporal Martin Pederson, who is the GI assigned to this posting. The movie stars Jason Biggs, Natascha McElhone, Jeremy Northam, and Michael Ironside.

About us Live Action Animation News Contact
FR
Montreal
Vancouver
Paris
© 2022 Syon Media Inc. - Website by Orphic.
We use cookies on our website to give you the most relevant experience by remembering your preferences and repeat visits. By clicking “Accept”, you consent to the use of ALL the cookies.
Cookie settingsACCEPT
Manage consent

This website uses cookies to improve your experience while you navigate through the website. Out of these, the cookies that are categorized as necessary are stored on your browser as they are essential for the working of basic functionalities of the website. We also use third-party cookies that help us analyze and understand how you use this website. These cookies will be stored in your browser only with your consent. You also have the option to opt-out of these cookies. But opting out of some of these cookies may affect your browsing experience.
Necessary Always Enabled
Necessary cookies are absolutely essential for the website to function properly. This category only includes cookies that ensures basic functionalities and security features of the website. These cookies do not store any personal information.
Non-necessary
Any cookies that may not be particularly necessary for the website to function and is used specifically to collect user personal data via analytics, ads, other embedded contents are termed as non-necessary cookies. It is mandatory to procure user consent prior to running these cookies on your website.
SAVE & ACCEPT