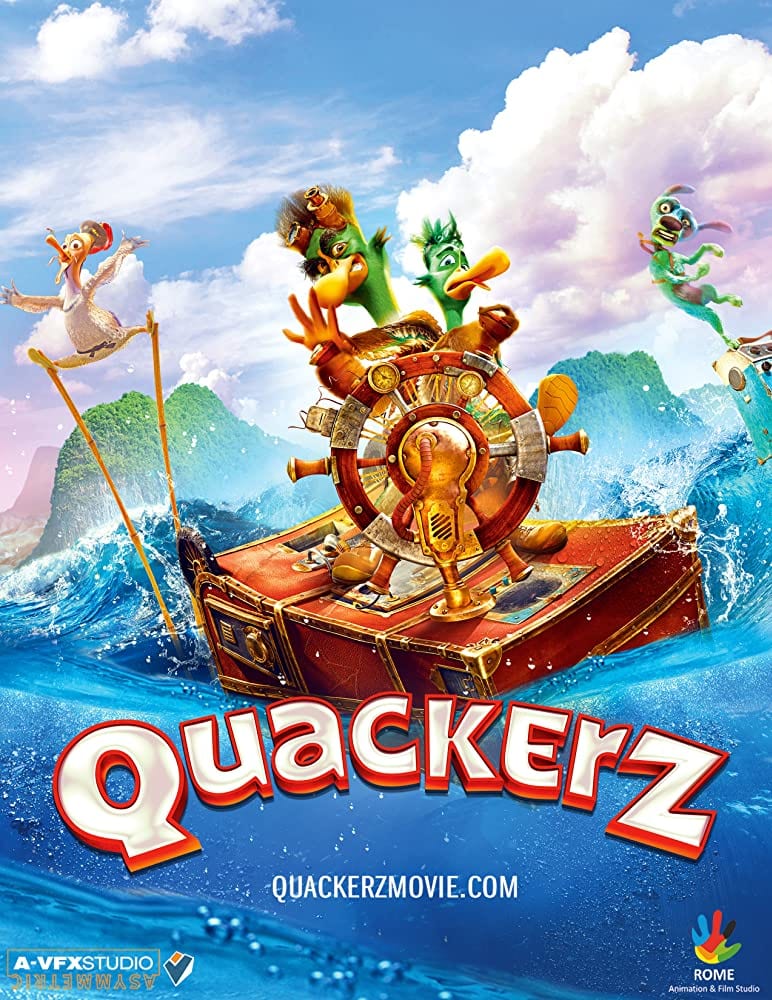 On the little island lost in far sunny China the regular life of mandarin ducks in an instant turns into chaos: the flock of the military mallards are making a cruise to Hawaii, by mistake lands on the mandarine’s island. The chief of mallards, Duckmus doesn’t want to reckon with the local traditions, as well the mandarin’s Emperor doesn’t like uninvited guests. The Cold War breaks out between two clans . The heir of the of mandarin’s Emperor, Longway is falling in love with charming Erica, the daughter of the mallards chief and kids don’t care about the war between their dads.

About us Live Action Animation News Contact
FR
Montreal
Vancouver
Shanghai
Paris
© 2022 Syon Media Inc. - Website by Orphic.
We use cookies on our website to give you the most relevant experience by remembering your preferences and repeat visits. By clicking “Accept”, you consent to the use of ALL the cookies.
Cookie settingsACCEPT
Manage consent

This website uses cookies to improve your experience while you navigate through the website. Out of these, the cookies that are categorized as necessary are stored on your browser as they are essential for the working of basic functionalities of the website. We also use third-party cookies that help us analyze and understand how you use this website. These cookies will be stored in your browser only with your consent. You also have the option to opt-out of these cookies. But opting out of some of these cookies may affect your browsing experience.
Necessary Always Enabled
Necessary cookies are absolutely essential for the website to function properly. This category only includes cookies that ensures basic functionalities and security features of the website. These cookies do not store any personal information.
Non-necessary
Any cookies that may not be particularly necessary for the website to function and is used specifically to collect user personal data via analytics, ads, other embedded contents are termed as non-necessary cookies. It is mandatory to procure user consent prior to running these cookies on your website.
SAVE & ACCEPT